I have run into a few install issues with OBIEE the last couple years, and some of them have been odd enough I feel necessary to document – Both for my sanity and yours. Today I will cover connectivity issues with the RCU database.

This one was a real head-scratcher. I would start a fresh install of OBIEE 11g, but in certain network environments coreapplication_obisch1 would fail to start. The error logs would show things like this:

Running tcpdump on OBIEE server and Database server would show traffic flow, and first glance of firewall logs showed no denies. Then I discovered that some Oracle developer decided to be fancy and use URG packets for just PART of the scheduler component. I had never even heard of URG packets before!

To watch for URG packets using tcpdump, try this on both servers tcpdump 'tcp[13] & 32 != 0'. In my case I saw the packets leave the OBIEE server, but never make it to the database server. Example of packet output:

I tried looking for an Oracle Doc that I had the detailed this issue, but I can no longer find it. I do know it affects Version 11.1.1.7.0 and later. Jeremy Stretch has a good writeup about URG packets here – Which I enjoy because he mentions that it “isn’t employed much by modern protocols” and it was “surprisingly difficult to find other uses of it in real-world captures”.

During the install of OBIEE 12c components would fail to start. This seemed strange to me because I have many 11g RCUs running on the same database server without issue. The log files did not show anything useful.

Luckily I quickly remembered that the DBA had recently enabled Oracle Advanced Security (encryption/verification), and started digging deeper. I asked the DBA to disable OAS, and sure enough it installed fine. Then I had him enable it again, and I restarted OBIEE – Which failed.

Followed Oracle Support Doc 2121702.1, and the fix was simple: Added EncryptionLevel=1 to both opss_datasource and biplatform_datasource in the odbc.ini file, but this was a post install task. I will still require that the DBAs disable OAS during the install/configure process, until I can get to the point of modifying the odbc.ini file. 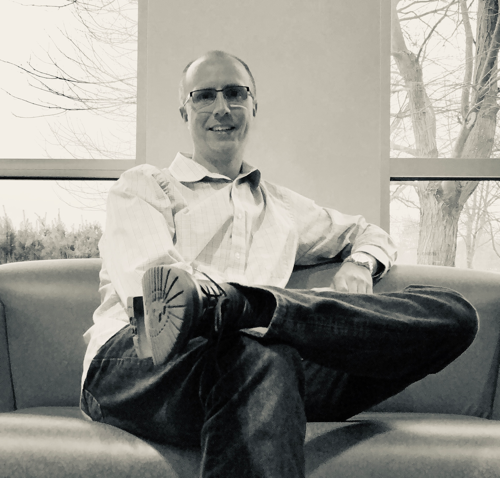